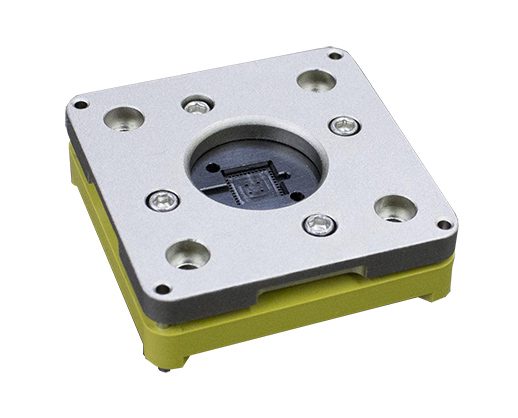 The Copperhead® features a solid copper socket topper, which:

The exact same socket can be used with all Exatron test solutions, from bench top hand test to high-volume automated handlers.

Copperhead sockets can be made to match any existing socket footprint and to fit all BGA, MLF/QFN, SOIC, SSOIC, MSOP, and WLCSP devices.

The Copperhead® has routinely outperformed competitors in thermal loss and calibration deltas. 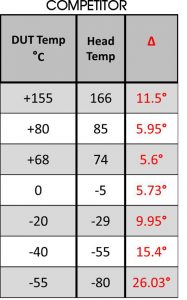 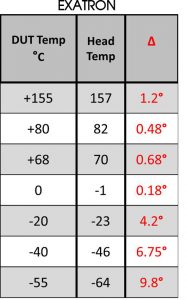 (Both sockets were tested on an Exatron Model 900 using QFNs with an embedded thermocouple.)

Even at the most extreme temperatures , temperature deviation was never greater than 1°C. 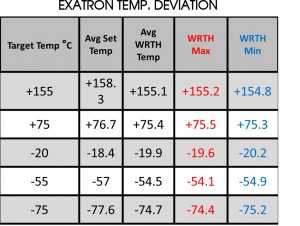 Read about the Copperhead and Exatron's strategies for successful thermal testing in U.S. Tech magazine.